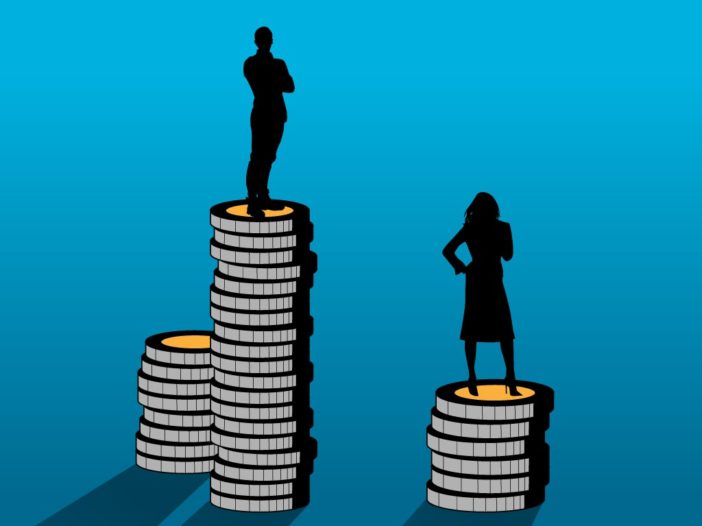 Between 2018 and 2019 snapshot dates we have had an increase in relevant employees of 23, however, only one of these was female.  Since we began recording our gender pay gap our headcount has increased from 319 (288 males to 31 females) relevant employees to 355 (321 males to 34 females) relevant employees.  Within this increase in headcount the majority of our new hires have been into newly created Refuelling Operator roles (which require an HGV license) and Maintenance roles, both of which are professions which continue, in society, to attract more males than females.

The report conversely shows that North Air does not have a Gender Bonus Gap; 52% of our males earned a bonus last year, compared to 94.1% of females and females earned higher bonuses than their male colleagues.  This is solely due to the fact that the roles our females do are included in our performance related bonus scheme, which the majority of roles their male colleagues are employed in (operators) do not participate in.

The gap in our mean and median gender pay and the fact that the gap has increased compared to last year, shows that we still have some work to do.

At North Air we will continue to focus on how we attract females to work for us, how we keep them at North Air through changes in their life and how we help promote them through the company in more skilled and senior roles.

Some of the initiatives that we are looking at are: